Is your business active on Twitter? If yes, you need to ensure that you take a maximum advantage of the platform. If not, you need to amend your social media strategy a bit to incorporate Twitter in it.

Twitter has tremendous possibility to create a splendid and authoritative brand identity among your followers. If done rightly, Twitter can bring good and relevant traffic to your website too.

For businesses, Twitter can be a powerful relationship manager. It can act as relationship building or work as customer service tool.

Through sharing great content to Twitter can also drive an flow of traffic to your website. It also gives you an opportunity to convert visitors into leads and those leads into customers.

Have a look on some statistics and facts that will help you to believe that Twitter is for business, too:

From the above numeric data, it’s crystal clear that a ton of people are spending more time on Twitter. Thus, with such an active user base, you would have the potential market for your products or business and that too for free!

To know more about the business facts:

Also, according to HubSpot data, over 65% of businesses say that generating traffic and business leads are most challenging when marketing comes in the picture.

so, to overcome these problems, you can take a help from Twitter. To know more please look depicted image of HubSpot that stated about businesses top marketing challenges. 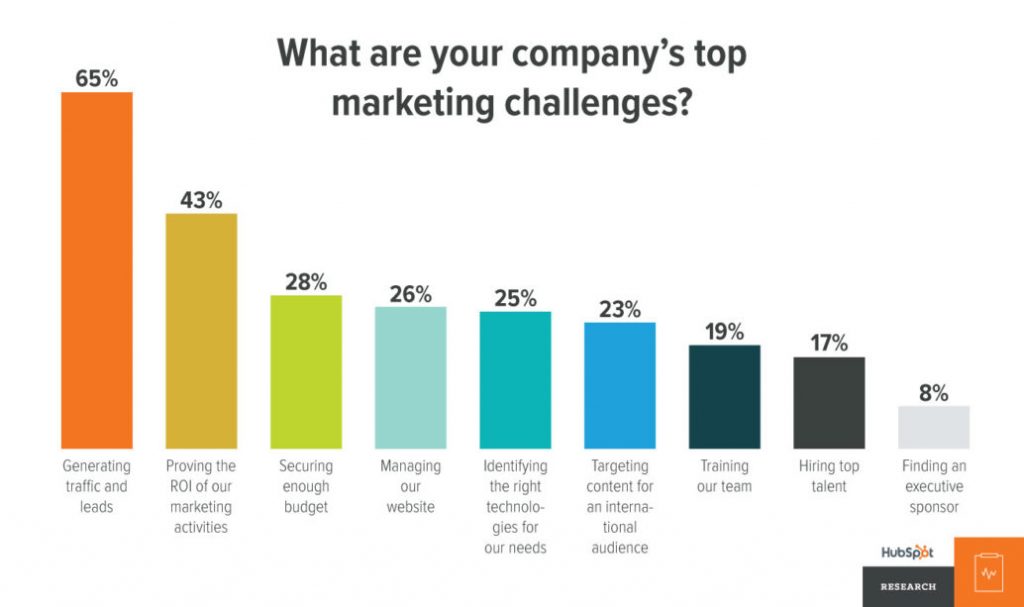 Thus, these show that there is a direct correlation between Twitter and sales. so, if you’re not active on Twitter, this is the good reason to start with Twitter and get more traffic.

Now, what else you can do with the Twitter for business?

To define this statement, there are many great reasons that your brand should have an active Twitter account.

If your goal is to generate lead, it’s not compulsory to link your every tweet with the landing page. Because some tweets need to be most focus on community engagement.

Have a look at a few samples of Twitter goals that should be common goal for every business:

Afterwords, once you’ve identified your goals, you can choose your specific executes for each tweet. These could be such things like keeping your response rate above a certain percentage to generate a few numbers of leads from Twitter.

However, you need to take care of one thing that you would fix a deadline for each goal. These goal can be monthly, quarterly, or weekly.

By fixing track record, you can easily track goals through Google Analytics. 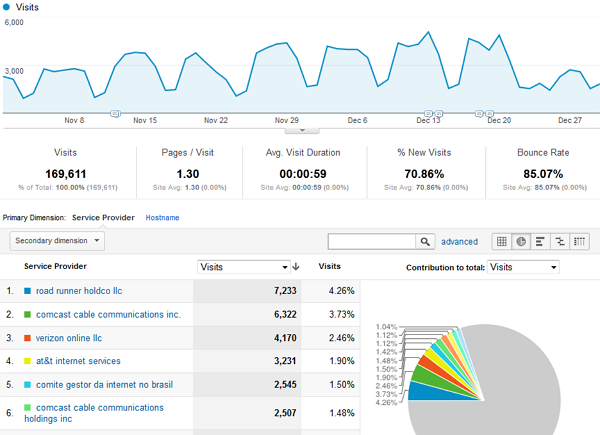 Now that, you’re done with your business goals and its tracking, now, have a look at the ways to use Twitter to get more traffic and potential sales.

Ways to use Twitter for business and to grow business, traffic and sales:

When you’ve more followers, the more your business can grow. If your Twitter followers are engaged and nicely targeted, they can be beneficial for your business.

To build more targeted followers, you can select keywords to target. By putting keywords to your promotional tweets, there are chances to increase in more engagement and clicks that can be through to your website.

Taking a help from the social media influencers is in trend. There are many reasons behind this. Because when you engage with influencers, you can create more opportunity to gain more followers and more traffic to your website.

For instance: if somebody influencer in your business field, he/she already has the audience you want. So, building better relationship with his/her may bring fruitful results and potential clients.

To gain more traffic, it’s a universal truth that you are going to follow more people in Twitter. So by this, your timeline might feel overwhelming.

Along with this, you also want to keep track of whose tweets you don’t want to miss. With Twitter’s best features, you can add them to a Twitter list with your main timeline.

You can also make these list public or private, too.

To find lists created by other people, follow a few easy tips:

4. Use of right hashtags

You would surprise to know that tweets containing 1 or 2 hashtags have 21% higher engagement than those has 3 or more than that.

By putting more than 3 hashtags is really a bad idea. You have to be careful enough to narrow down your hashtag choice to 1 or 2 per tweet.

If you don’t use any hashtags, this is the right time to start with 1 or 2 hashtags for your business. Because hashtags are the great for visibility and getting your tweets in front of more audience.

It is one of the smartest ways to know more about what your competitors are doing. You can get ideas about what competitors do to engaging with on Twitter.

You can check their contact list and follow their tweeting style. However, make sure that you don’t copy their style directly. Because fake style or idea has no more space on the social media.

Twitter is different from other social media platforms. Because Twitter is more open and it is asymmetric. Traditional social media such as Facebook, LinkedIn, YouTube are more restricted to people whom you already know and their information, updates are less desirable.

On other hand, Twitter allow you to build open and lucky relationships with new people around the world.

Let’s understand at how many ways Twitter is unique from other social media platforms:

I hope now you have a better idea about how to use Twitter to grow your business and its traffic, sales. All the Twitter tips will help you to make your way better and it may increase the profitability of your brand.

By considering this article you will also boost your follower numbers and might be increase in target audiences. However, first and foremost thing to only focus your action on Twitter activities that will produce results for your business.

READY TO DISCUSS YOUR PROJECT?